Political violence, malnutrition and the looming threats of malaria and cholera have pushed Burundi to the brink of a “major crisis”, the UN children’s agency, Unicef, has warned.

Burundi – one of the world’s poorest and hungriest countries – has been in turmoil since last April, when President Pierre Nkurunziza announced his ultimately successful bid for a third term in office, prompting protests and a failed military coup.

Hundreds of people have been killed and almost 245,000 Burundians have fled to neighbouring countries over the past 10 months. Read Full Report at Guardian. 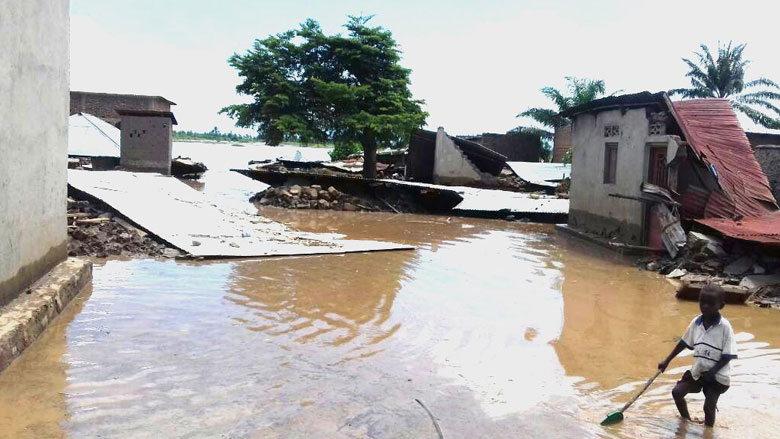