On 4 May, heavy rainfall led to flooding in Gatumba, located at approximately 12 kilometres from the city of Bujumbura.

This was one of the many floods which have affected the country since January 2018. Like many others, this area is prone to periodic flooding and has a population comprising of farmers, livestock and small traders.

A joint assessment conducted on 9 May by Burundi Red Cross Society, the government of Burundi, OCHA, WFP, UNICEF, IOM, NRC, Millions for One and PACT in 6 sites in Gatumba indicated that flooding in Gatumba was caused by overflow of two rivers, Rusizi 1 and 2 which are tributaries of Lake Tanganyika crossing Gatumba area from Kivu. The flooding had severe consequences with 12,956 people (2,143 men, 2,258 women and 8,555 children) and 2,133 houses affected in 9 locations full report on IFRC, 19 May 2018 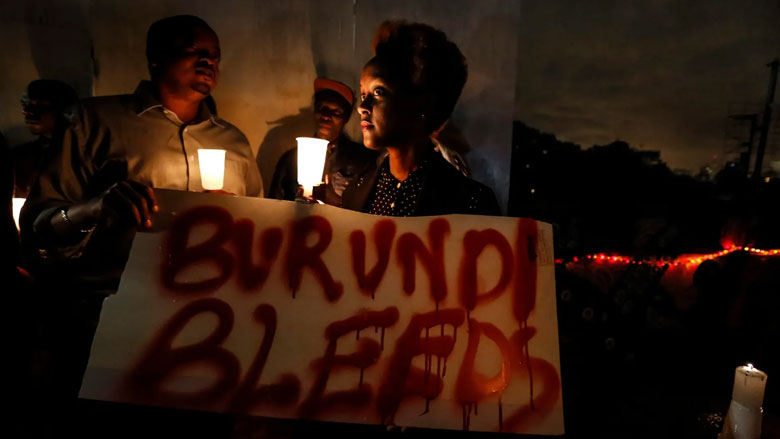